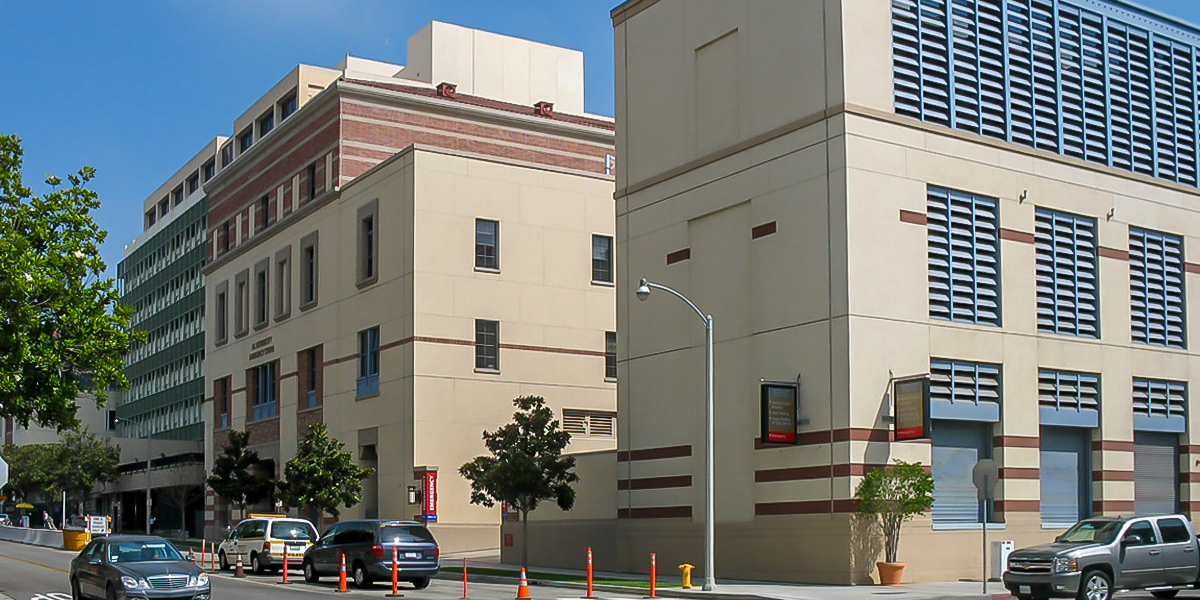 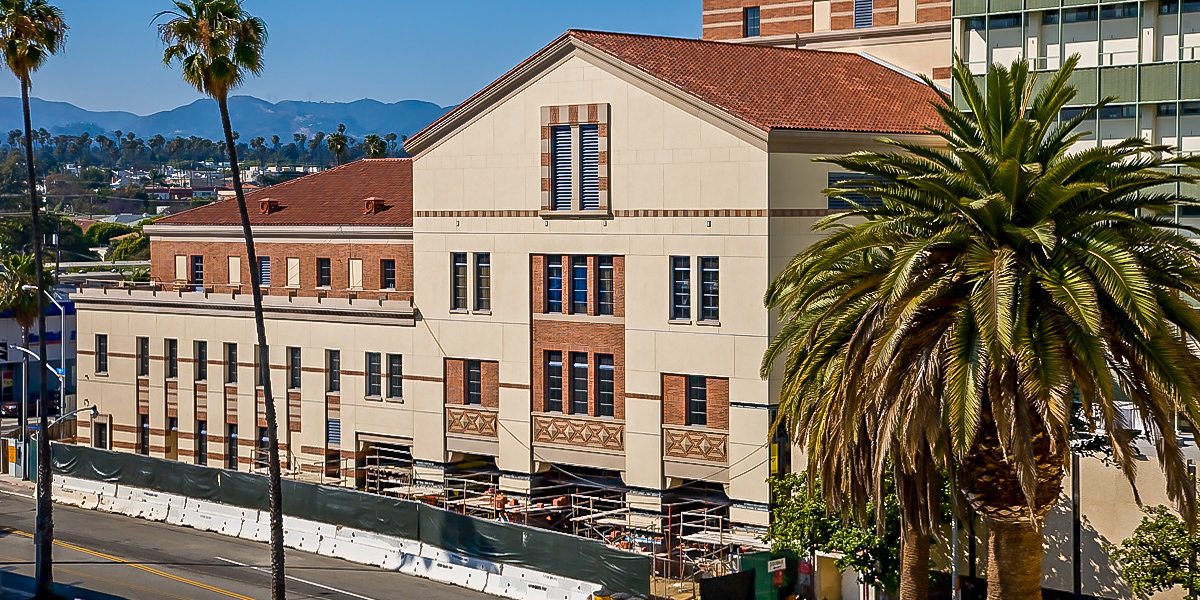 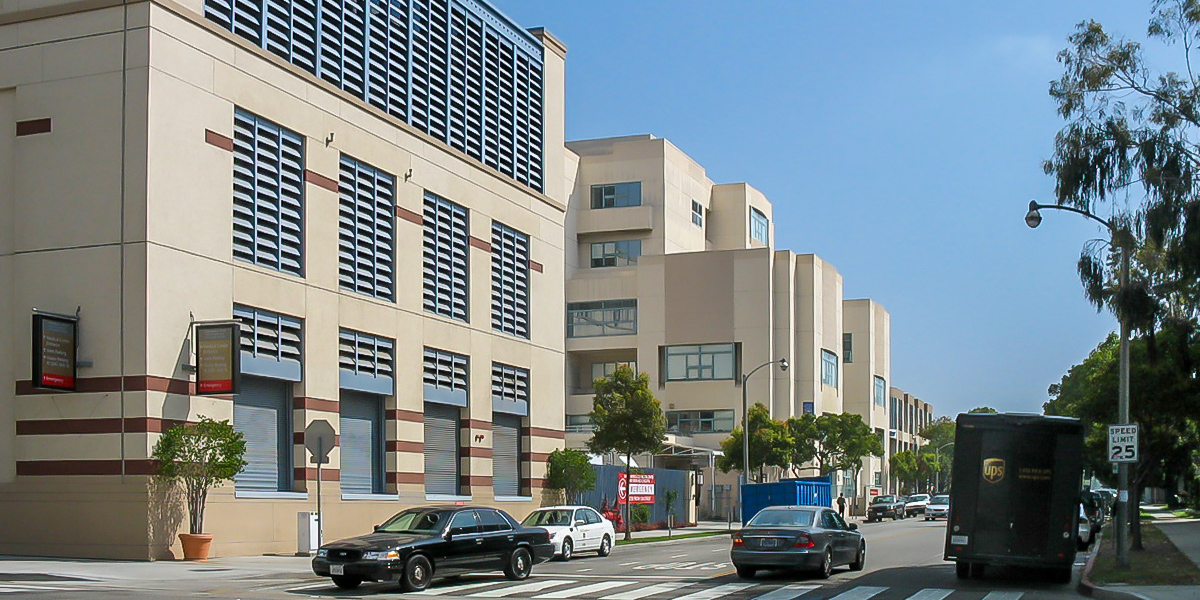 The project represents approximately 500,000 square feet of construction over 19 distinct phases, all of which were completed without disrupting the ongoing operations of the existing medical center and hospital facilities. Tutor Perini implemented a highly-organized and detailed coordination effort with the University and hospital staff to ensure that the hospital continued to function in its normal capacity. This was a vital service to the project as medical gases, fire alarm, air distribution and other critical systems were removed, replaced and integrated in a manner that did not interfere with ongoing hospital functions.