Ron Tutor on Success, Standing Out, and Persevering in the Face of Failure 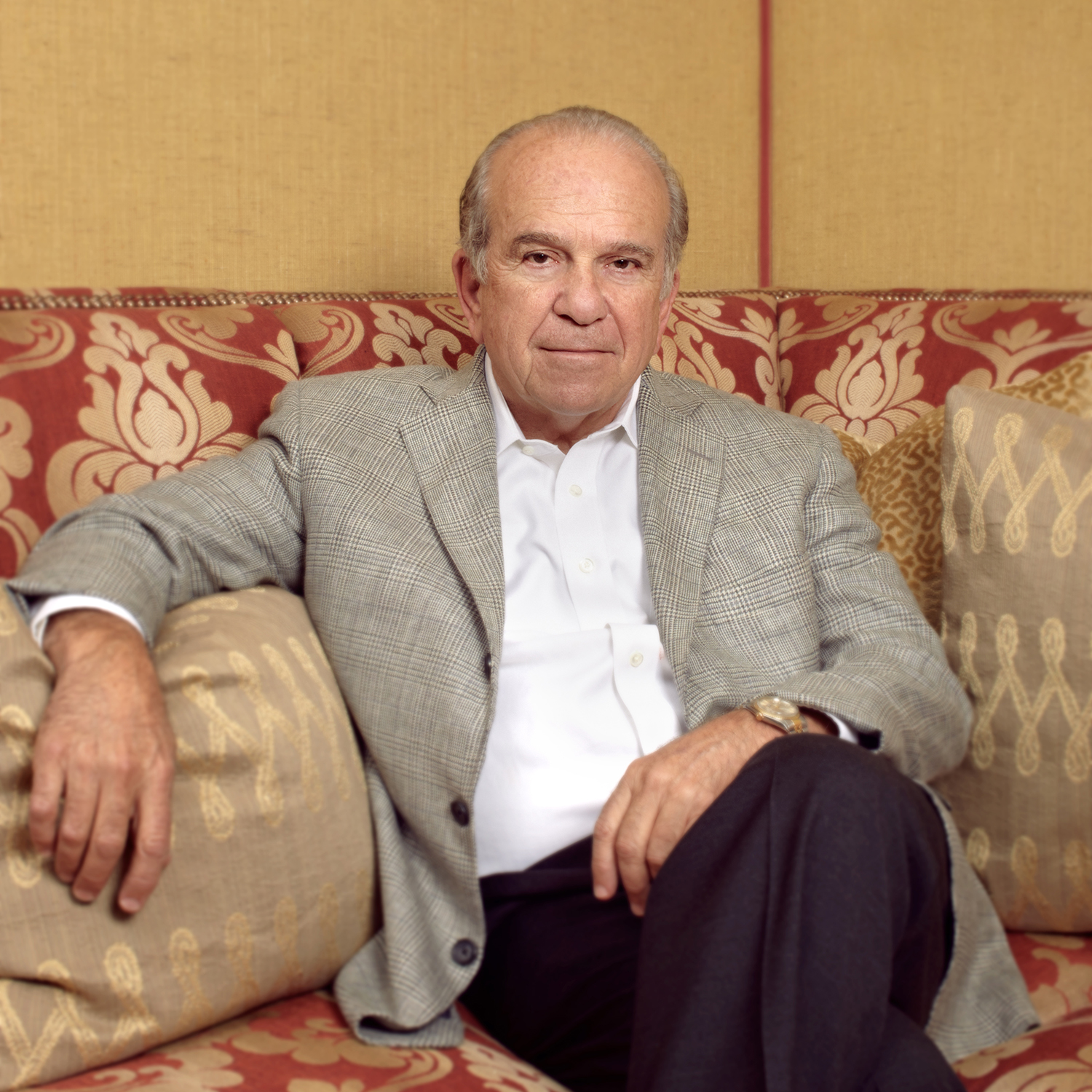 People often ask me what it takes to succeed. How did I take my father's local construction company and turn it into Tutor Perini? The biggest single component of success is to overcome your fears. Many times I worried, I had fears, particularly at the start of my career. But, not once did I let that voice of fear become louder than the voice that knew intrinsically: I have it in me to keep going. Do not let your fear of failure overcome your ability to succeed. Overcoming hardship is a combination of being aggressive, driven and competitive.  A person can succeed with a reasonable level of intelligence but possessing that innate drive, that inner voice that tells you to never give up is far more crucial to your journey toward enduring, ultimate success. And success is not a place you arrive at one day.

At 23 years old, I was supporting my entire family. I had no money, I had to succeed. There was no “I’ll do my best, I’ll do what I can, I hope I make it”. It was survival. I became the main provider for my family.  I worked 18 hours a day, often with little or no sleep. Failure could not take place in my world. Perseverance isn’t something you can teach; it comes from within. You have to be hungry and never give up. Many people throw in the towel when faced with hardship. You must adopt the mindset that you will never be defeated, even by yourself. Human beings can be very strong when they need to be, and these challenges, these moments in life when you are put to the test, this is when you find out what you're made of. I was on the brink of failure twice, and I would say many people would have given up and been done with it when faced with such circumstances. I fought my way out both times. Failure is not an option, and you only fail if you do not keep going. I prevailed against my adversities, coming out better than before— not in spite of failure, but because of it.

Success is something you should expect in everything you do. The minute you begin to rationalize “you can’t win them all”, you’ve lost, and you will continue to lose. Success is a state of mind. It isn’t for everyone, and that’s okay, because to be very successful takes a lot of sacrifices. It does not just come to you; you have to go out and get it. You have to commit your body and soul to winning— but always with integrity.  Never sacrifice your integrity, because people will follow you if they trust you.

When starting a career, young people should find a way to stand out and demonstrate their own integrity and work ethic.  When I was 19 and in college, I worked in a grocery store.  The manager of the store was a super aggressive guy and when you’d go in as a box boy, you’d report to the front and he would tell you where to go. I watched him and all these men, 40 men, they’d report at two minutes to the hour, 1 minute to the hour, right on the hour. I thought, I want him to know who I am. So, I went to work with 15 minutes to the hour. He wouldn’t tell me to wait until my shift.  He’d put me to work early and he wouldn’t pay me for it, he didn’t give me any overtime— but he knew who I was. That is what mattered. Within two months he promoted me to an apprentice checker, two months after that I got Sundays at double time and I got the night shift on Mondays, that paid time and a half. All of a sudden, I’m working three days a week and making five days’ pay. Why? Because I hustled and I wanted my boss to know I was a hustler, someone who worked more than the other guys. To succeed you must stand out. No matter your role, no matter where you start, set yourself apart. Because to be extremely successful you will need to be different from everybody else, and that will not be a decision you make once. It will be a decision you make every day throughout your career.

Ron Tutor on Success, Standing Out, and Persevering in the Face of Failure